Irisys and our partner PFM Footfall Intelligence worked with Network Rail, the owner and operator of the railway infrastructure and stations in the UK, to develop and deploy a network of sensors at some of their busiest stations, including London St. Pancras International. This network counts over 1 billion movements annually, and has helped Network Rail to transform their stations, creating maximum value from the retail space available and attracting in new customers that aren’t even there to catch a train!

It’s a complex, large-scale operation, and it relies on hundreds of sensors placed all over the UK, robust data collection software and a powerful analytics package to make sense of it all. Together, Irisys and PFM have created a solution that has delivered strong ROI and great insights for the business.

About Network Rail: Network Rail is the not-for dividend owner and operator of the majority of Britain's railway infrastructure, which includes the tracks, signals, tunnels, bridges, viaducts, level crossings and stations — the largest of which they also manage.

Network Rail aims to provide a safe, reliable and efficient rail infrastructure for freight and passenger trains to use. It also: 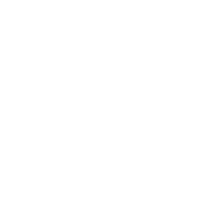 Network Rail was able to analyse the footfall patterns across its stations, identifying new areas for retail opportunities and finding conclusive evidence that they are some of the most successful and competitive retail areas in the UK.

Train stations are lucrative trading environments for all types of retailers, and they attract people who aren’t necessarily travelling. Network Rail sought to capitalise upon this opportunity by creating ‘must visit’ retail destinations across its portfolio of stations. Income from retail is vital to Network Rail, and strong results allow it to deliver even greater value for Britain. By investing in Irisys’ people counting technology, Network Rail was able to analyse the footfall patterns across its stations, identifying new areas for retail opportunities and finding conclusive evidence that they are some of the most successful and competitive retail areas in the UK.

This data was invaluable both to Network Rail and their retail partners, giving them an evidence-based method to improve their facilities, and formed the basis for the strong sales growth experienced at Network Rail stations.

Many stations on the network have seen massive investment in recent years and inhabit a special place at the hearts of towns and cities.

Stations such as King’s Cross and St. Pancras have been given major facelifts that combine Victorian and contemporary architecture to create destinations, not just places to pass through.

The Company is also known for its ambitious projects, including Crossrail, the largest civil engineering project in Europe. Network Rail is a major investor in new capacity and new technologies, and it is through this policy that the Company came to work with Irisys’ partner PFM Footfall Intelligence. 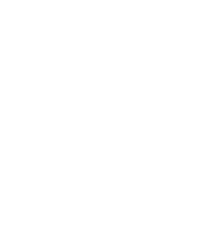 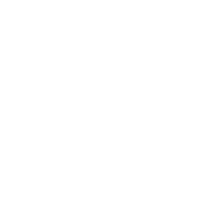 With evidence its stations are utilised for much more than travel, Network Rail has been able to make strategic, revenue focused improvements that truly leverage:

For example, at Waterloo station, London, data from Irisys’ sensors informed the design of a new retail balcony that moved shopping areas away from a crowded concourse to deliver a safer, more pleasant environment that encourages shopping. Decisions like this allow Network Rail and its retail partners to reap huge benefits – bringing additional lines of revenue, quantifiable data to attract new retail partners and more cost-effective facilities management.

The trading figures were compiled from the sales results of retailers operating from more than 500,000 square feet of retail space across 16 of Britain’s biggest and busiest Network Rail stations.

<< Back to People Counting Case Studies